Why is it so difficult for a woman to turn into a successful entrepreneur ? This question was asked by the American network CNN Money , discovering that, at least in the United States, the limited success of women depends on the one hand on the emphasis with which the media narrate the incredible successes of startuppers and high-tech magicians in general , which in most cases are men, on the other by the key concept that is the basis of any course for aspiring entrepreneurs organized in the US (and not only): in the world of entrepreneurship they count only strength, unscrupulousness and determination to achieve a certain result at any cost . All brazenly masculine features.

Well, numerous studies show that a woman, if placed in the position to choose between fighting in an arena dominated by unscrupulous males and changing jobs , in 90% of the cases chooses the second option. If to this we add that, from the way in which the media deal with it, new technologies seem to have far exceeded by traditional business, turnover and opportunities for growth and development , the progressive lack of interest in the world of business that many women, and not only in America, have demonstrated in the last period is somehow justified.

According to the Americans, however, this dangerous evolution should be immediately interrupted, for at least two reasons. Silicon Valley and start-ups are certainly in fashion, and it is only for this reason that its potential is often overestimated. In the United States alone, in fact, they contribute ten percent to the national development rate, leaving the remaining 90 under the responsibility of traditional entrepreneurship. Secondly, it is not true that good results can only be achieved by raising the voice and scrambling the employees . Indeed, it is precisely female entrepreneurial successes adenying the effectiveness of the link between hardness and success .

So why is this taught in schools? Why don’t the best Anglo-Saxon universities realize that spreading this mantra of the use of the iron fist do nothing but remove courage and confidence from hundreds of girls who then give up doing business because they are convinced that they are not up to it? Not only that, more and more studies confirm that the bombing on the inadequacy of those who do not have the strength to confront themselves in a shark context has produced a progressive self-exclusion of women from the group of those who aspire to hold prestigious positions and responsibility . 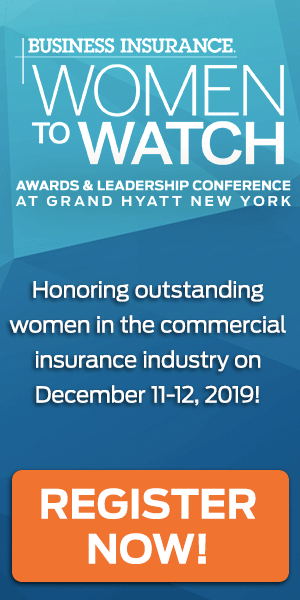